White elephants are so important in Thai culture because white elephants are believed to be vital to thewellbeing and prosperity of a Kingsom, especially when it was ensured in 1549 that the king of Burma demanded seven white elephants belong to King Mahachakaphat of Ayuthaya, which is the Lord of White Elephants.

Not sure if it was a coincidence or the intention of my parents that I was born in Ayuthaya, the land of White Elephants. Either way, elephant means a lot to me. The concept of my painting is based on the history of White Elephants themselves. I would like to present “the powerful, energetic, smart and lovely Chang Thai (Thai Elephant)” to people all around the world by adding texture and modern design into my Chang Thai paintings, which is hoped to bring happiness, healthiness, wellness and successfulness to everyone who supports my art. 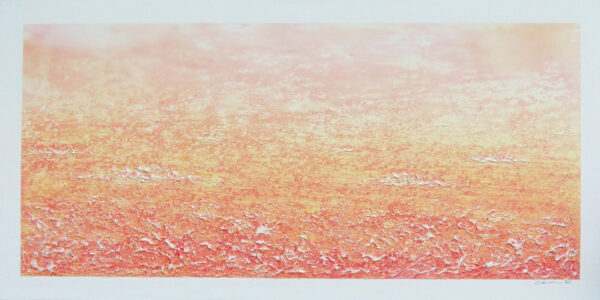 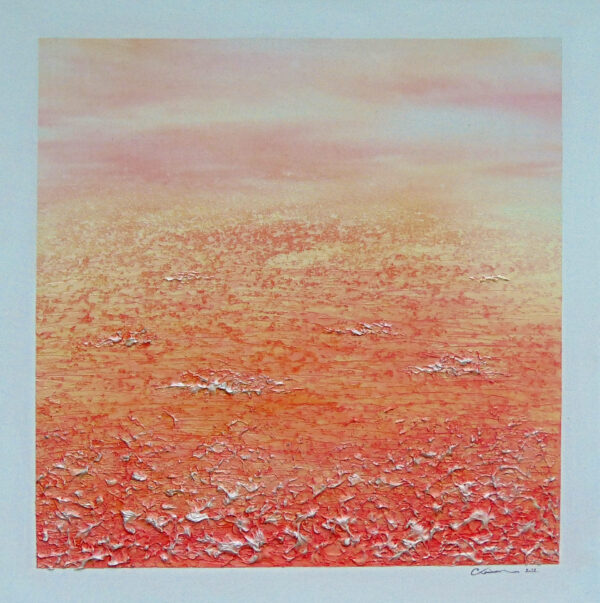 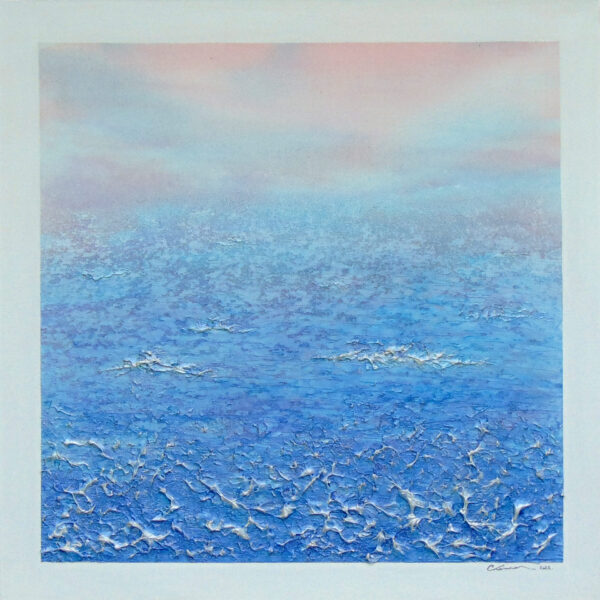 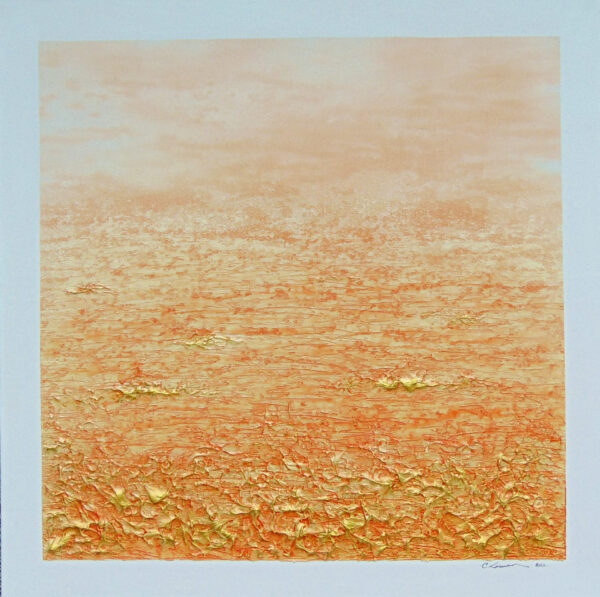 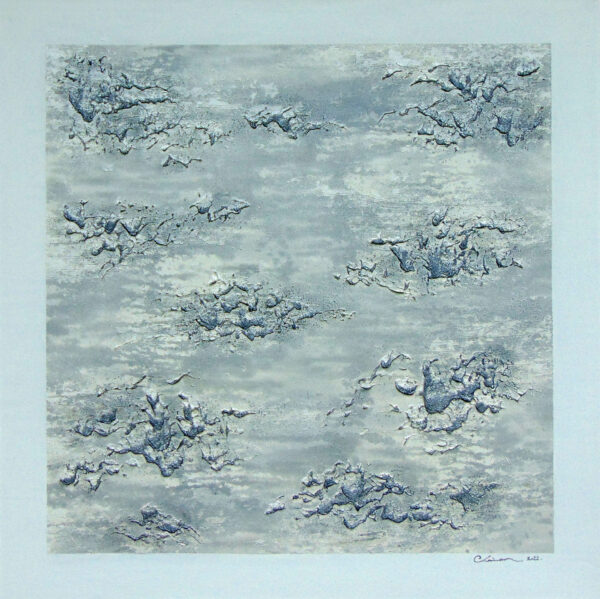